Can Sex Be Counted As Exercise? 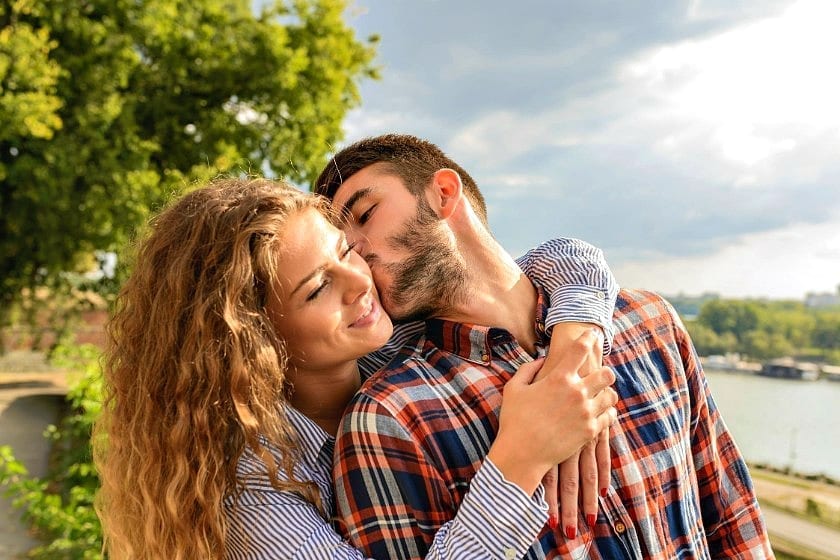 The Sex Case Study You Will Never Forget

Sex can absolutely be counted as exercise and most know that a sweaty romp can be quiet tiring.

The amount of energy expended varied for each of the people involved in the study, but overall researchers found that people burned more than half the amount of calories burned during moderate jogging.

That’s pretty exciting news for those of us out there that hate jogging, but is it really wise to replace jogging with a roll around the sack? That’s a matter that’s up for debate and many probably won’t like the common answer.

It’s pretty common to say that men work a bit harder than women do during sex, and the research proves that point. During the study, men tended to burn around 4.2 calories per minute while women burned closer to 3.1 calories.

The difference means that sex is a more effective workout for men than it is women. That doesn’t mean that women stand to gain nothing from the activity and by taking charge of the situation and climbing on top a woman could probably up that count substantially.

Interested in weight loss? Then don’t leave empty-handed. Click now and download weight loss bestseller audiobook BIG FAT LIES for FREE. Don’t stay in the shadows, you have deserved to know the truth… for free.

Not All Sex Is The Same

It’s also important to note that sex isn’t going to burn the same number of calories each time you have it. Sometimes you’ll work much harder than others and that’s okay.

If you are having slow, sensual sex it won’t be as effective and you can’t really count every romp as a moderate workout. Only the very extended sessions where you are working hard most of the time will offer the level of exercise that will truly make a difference.

Don’t Use Sex As A Workout Replacer

While you’re probably just as excited to find out just how many calories sex burns as I am, experts say that you shouldn’t use sex as a replacement for exercise.

Even if you have sex regularly you should still exercise just as often. Both activities serve to boost your health, and when the two come together they have even stronger effects. Keeping both in your weekly routine will help you live a happier and healthier life overall.

Interested In Weight Loss? If YES, Then Don't Leave Empty-handed

Download The List Of Top 10 Actions That Support Permanent Weight Loss report for FREE and help your body to get lean. Learn, get motivated, take action and become THE BEST OF YOU!

The Hidden Truth About Cardio 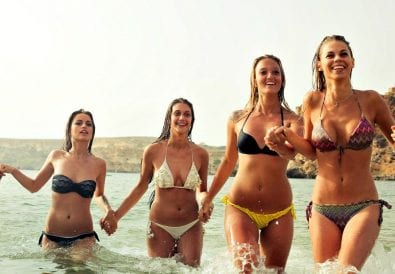 Swimming Is One Of The Best Exercises 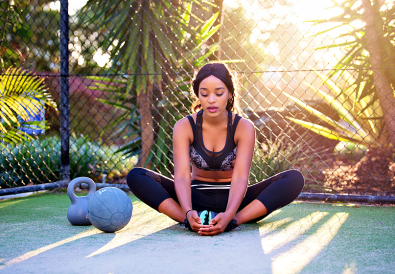 The aim of this blog is to help you to live a healthy and active lifestyle by making the better choices. You will find here non-biased helpful articles and practical ideas how to get rid of the excessive body fat stress-free way, weight loss tips, workout plans and tips, fitness motivation tips, healthy meal ideas, and videos. Learn, get motivated, take action and become the best of you! 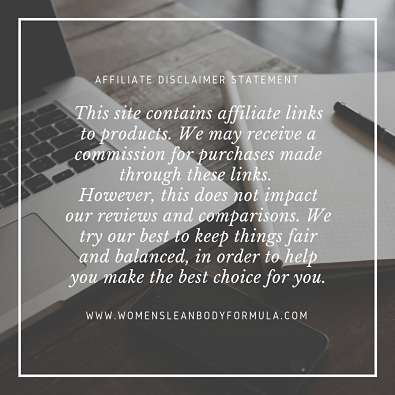 Workout Routines & Tips
01
Are Squats Really As Good As They Say?
by Mary James
CONTINUE READING 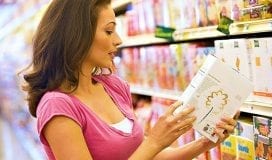 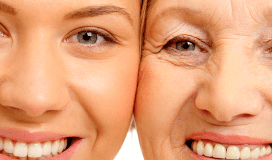 5 Ways To Slow Down Ageing Process 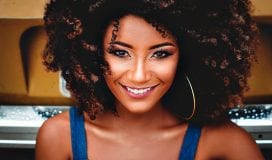 Healthy Living: The Milestones Of Life 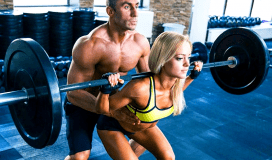 Why Should You Lift Weights

How Depression Causes You To Gain Weight 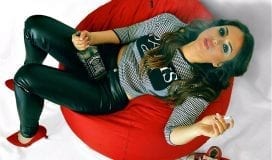 Lack Of Exercise Is Deadlier Than Obesity 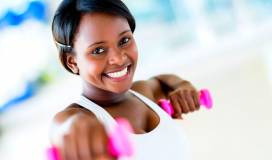 4 Reasons A Woman Should Exercise

The Simple At-Home Exercises For Weight Loss
No comments

4 Best Exercises For Women To Lose Weight
No comments

5 Simple Ways To Manage Your Sugar Cravings
No comments 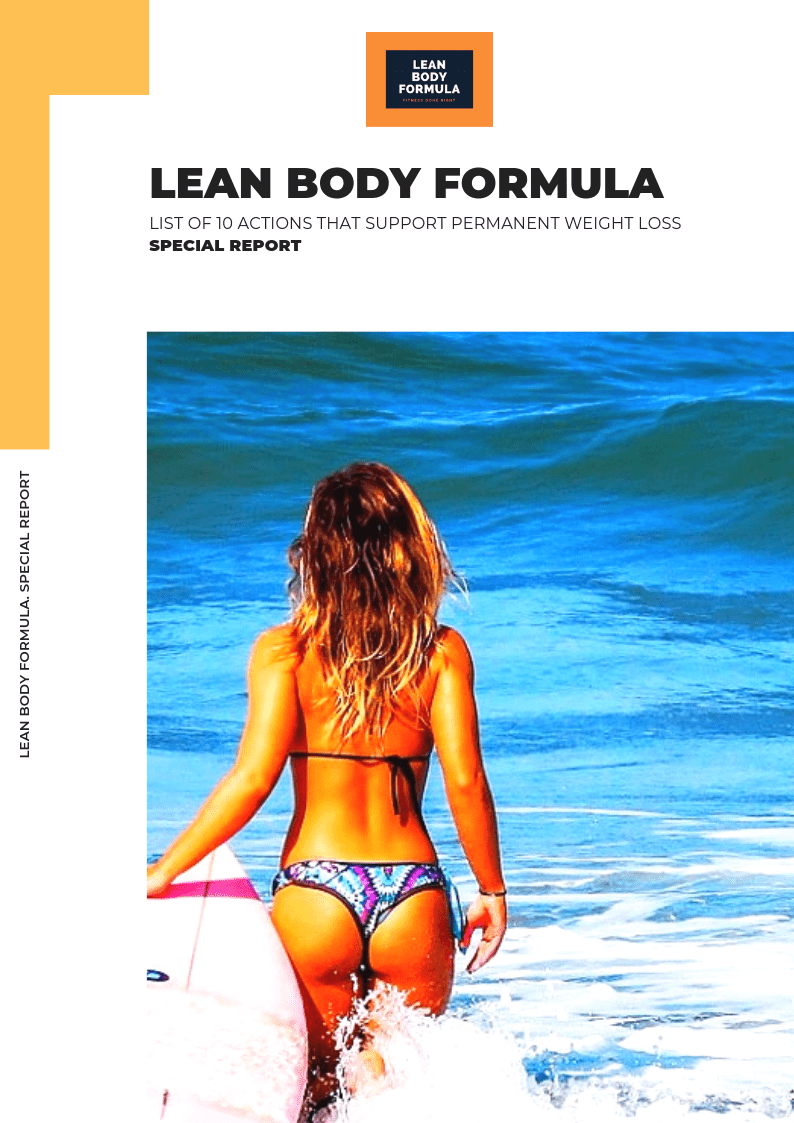 Don't worry, your email address will be safe